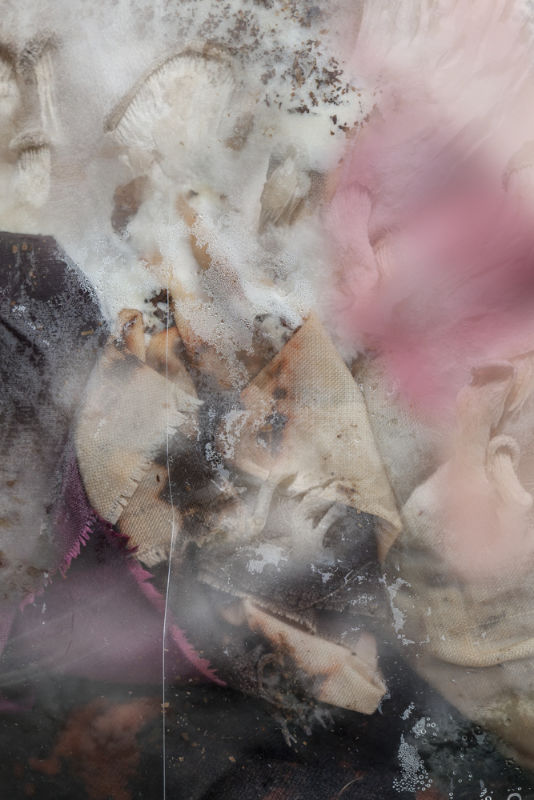 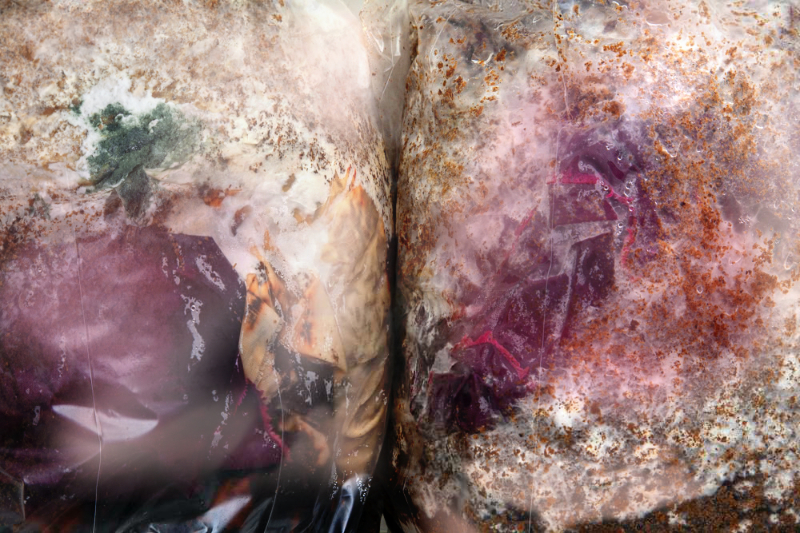 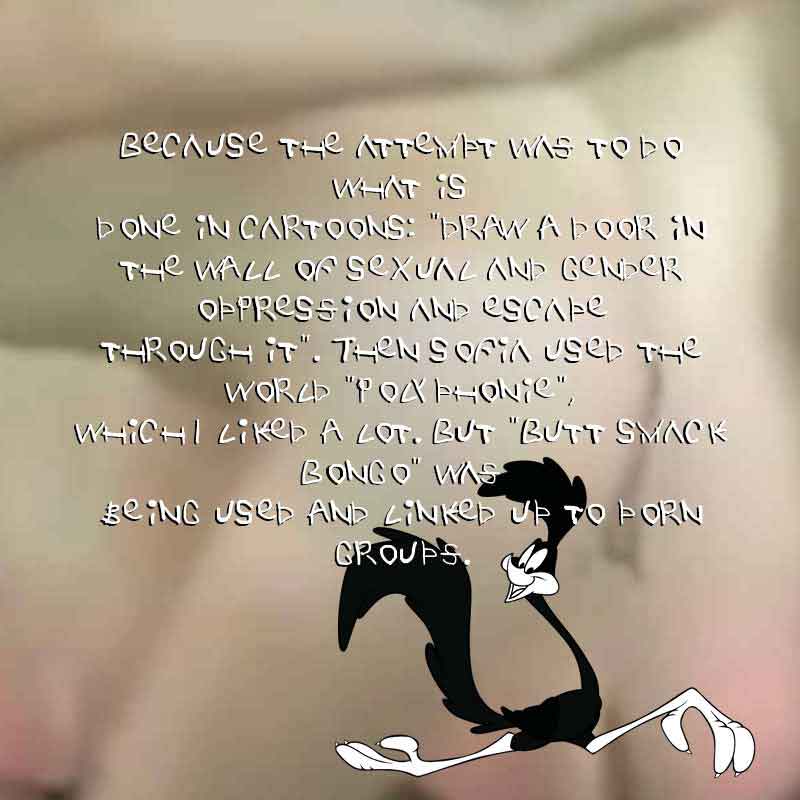 Format Digital Photography | Document media Digital Photography / Poems  | Issue date 2022  | To be seen in no/thingness, re.act.feminism #3 – polyphonies. interferences. drifts., 2022-2023  | Relations Poem Link: Because the attempt was...  |   | Curated by Sofia Dati
Ève Gabriel Chabanon (*1989, FR) lives and works in Brussels. They graduated from the Haute École des Arts du Rhin (HEAR) and at the Sorbonne Université, and participated in the Open School East (London and Margate). They took part in several residencies, including at the White House (Dagenham), the FRAC Grand Large (Dunkirk) and Te Whare Hera (Wellington, New Zealand), where they presented their first solo exhibition "Eating Each Other" in 2019. They was awarded the Prix Sciences Po for contemporary art in 2018 for the project "The Anti-Social Social Club: Episode One, The Chamber of the Dispossessed". The project "The surplus of the non-producer" was presented at Lafayette Anticipations (2018), Bétonsalon - Centre d'art et de recherche, Paris (2020), Westfälischer Kunstverein, Münster (2020) and Beursschouwburg, Brussels (2021). (Sofia Dati)

The chapter #no/thingness of re.act feminism #3 looks into strategies for existing and resisting within the threat of annihilation. And it is through #polyphony that we propose to carve out a space for dissonance, refusal, fantasy.

Moving inwards from the logics of individualism through the lens of collective modes of production and valuation, Somatic Communism considers the sociality that composes each individual. Ève Gabriel Chabanon inhabits different spaces of collectivity and #interdependency using text, textile, and cultivating mycelium on surfaces of used clothes. Mycelium is the main character of Somatic Communism. It is a living tissue that feeds on matter (sometimes in decomposition), and constitutes the basis from which mushrooms grow. Mushrooms are #surplus bodies. They recycle matter. Common matter. Matter in common. Their modes of #consumption reflect a refusal to be one and the same. They point to that inherent plurality that shapes ‘A subject that is #collectively subjected’ (Paul B. Preciado). Somatic Communism connects threads together to form a body, all bodies, our ‘bodies in plural’ (Chiara Bottici).

Through a series of photographs and poetic interventions that accompany the growth of Ève Gabriel’s mushroom cultivation, the work embraces the transformative nature of bodies and identities and echoes the performance Integrations in Water by Yeni and Nan (1982), which is now featuring alongside Somatic Communism. With a playful attitude toward the historical, the archival and the mythical story, the artist also winks to the bold humour and catchy beats of the polyphonic Butt Smack Bongo (2007) by Chicks on Speed. With its layered registers, the work invites us to rethink our relation to the multiple and the surrounding: how we dispose of our bodies, of our senses, of our resources and our power.

Somatic Communism is co-produced by ISELP, Brussels. The installation that hosts the mycelium cultivation documented in the photographic series will be displayed at ISELP in autumn 2022.