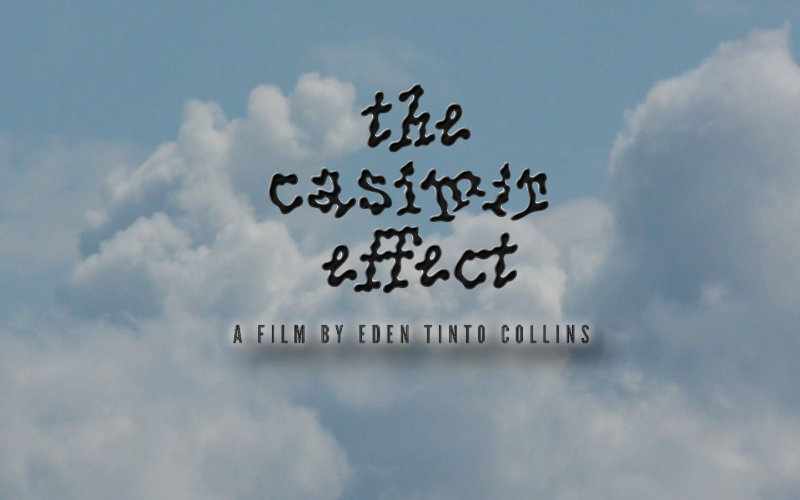 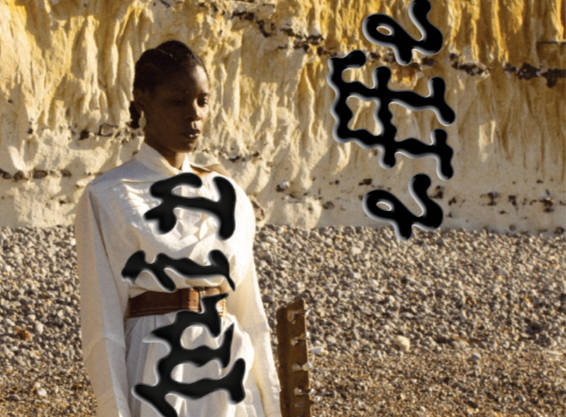 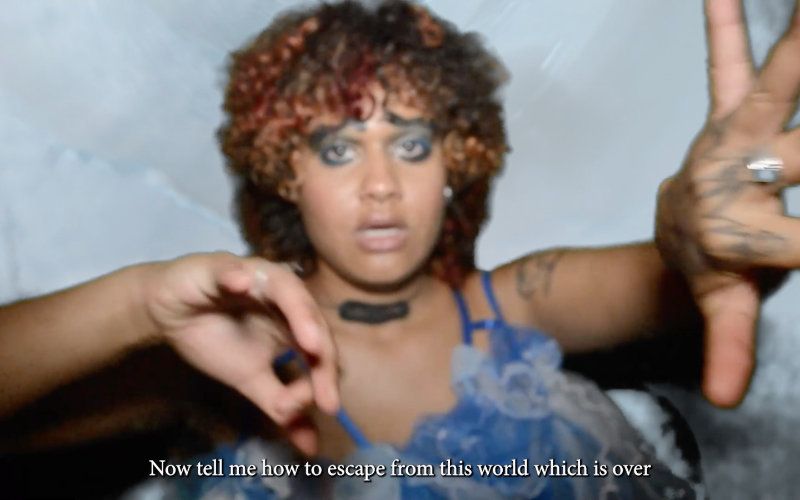 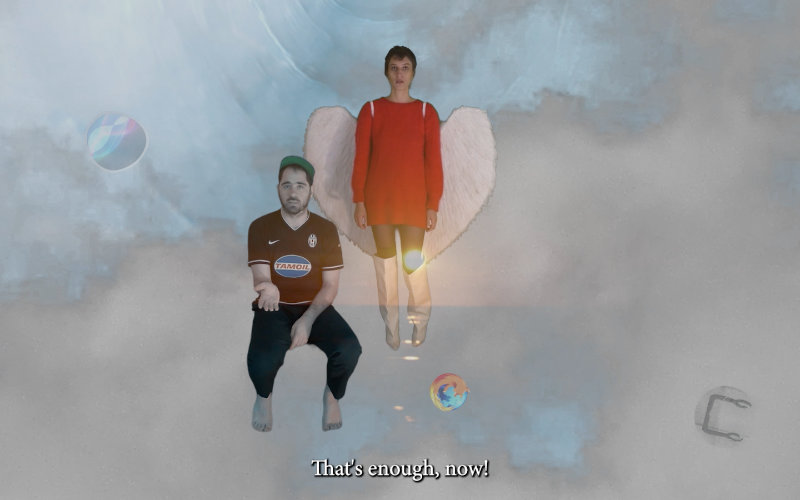 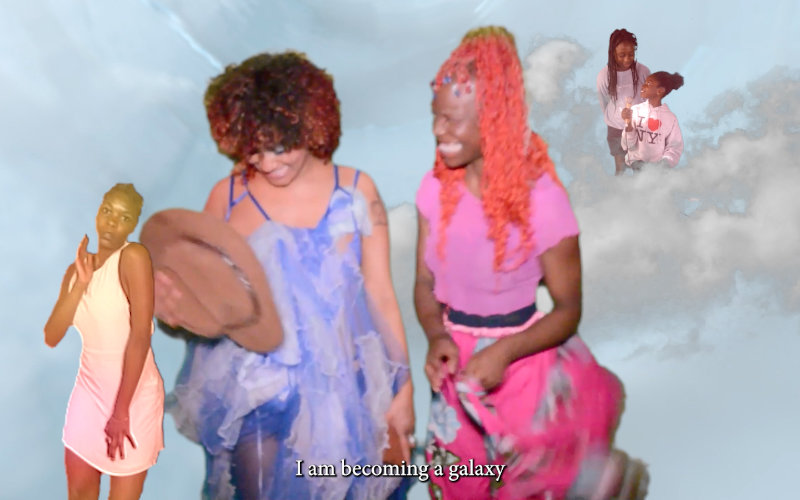 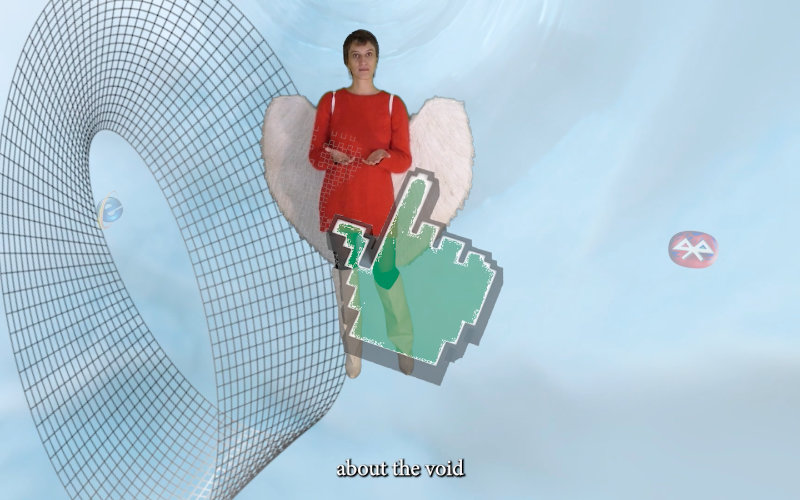 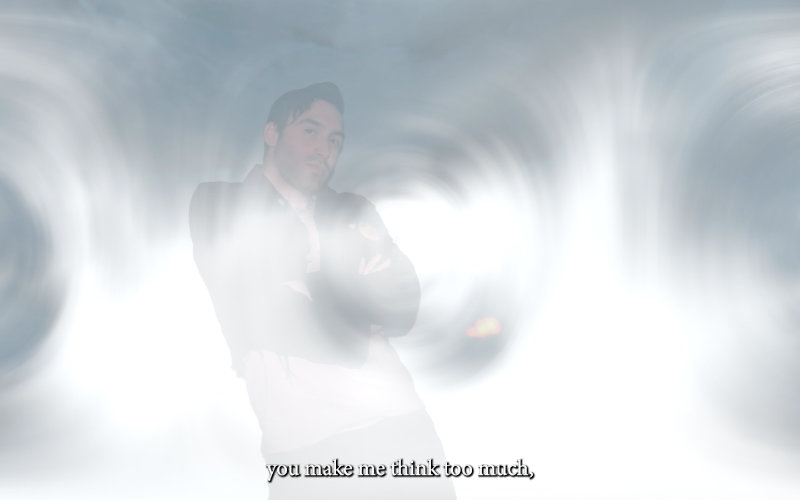 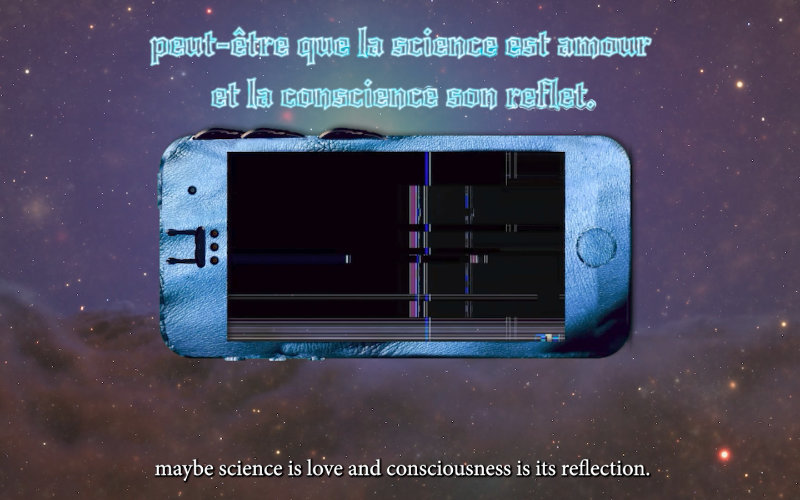 Format Video | Document media Digital video, colour, sound, 25:44 min  | Issue date 2022  | To be seen in no/thingness, re.act.feminism #3 – polyphonies. interferences. drifts., 2022-2023  |   | Curated by Sofia Dati
Eden Tinto Collins (she/them/us, FR) developed her practice in visual arts through the École Nationale des Beaux-Arts de Paris Cergy. Poetician, hypermedia, trobairitz, Meta, she explores the notions of networks and interdependence, the frictions between melancholy, mythology, post-trans, and cyber-humanity. Her discourse is imaginal, her displays are relational and noetic devices (to connect thought and spirit). Her first story, Bonne Arrivée, which was published in July 2021 in the collection Fraîches Fictions, develops a structure for production that laid the grounds for several in situ projects such as Numin, (space opera) and A Pinch Of Kola (quantum sitcom), a work developed around her alter-ego Jane Dark.
(Sofia Dati)

The Casimir Effect revisits one version of Numin entitled S’assouvrir, which was presented at Bétonsalon (Paris) in 2021.She draws on quantum physics, which observe matter and energy at (sub)atomic levels, to navigate relational fields: ‘When two bodies with different infinities are close enough to each other in the void, this space full of virtual particles sets them into a common motion’. Nothingness moves (us) as it generates connections, networks and couplings that Eden equates to the virtual field of the internet.
The Casimir Effect embodies the void as a space of futurity, altering a narrative of looming destruction and annihilation.

In this video performance, the artist invokes the mythical figure of Medea to compose a plurivocal ‘musical or party at the crossroads between poetry and a quantic mass, between Net-art and a space opera.’ The myth of Medea has been told and written in many variations. Her character, always depicted as the archetype of the passionate revengeful woman and the murderous sorceress, recalls the faith of past and present Divas. Sourcing rhythms from pop music, techno samples and lyrical registers, Eden weaves together a quantic version of Medea. She gazes toward the horizon beyond the ocean, to the burning sky that feeds her with its fire. With the energy of the cosmic void as a driving force, The Casimir Effect prefigures an ungraspable seascape reminiscent of Ana Mendieta’s feathered body adrift in the waves (Untitled (Ocean Bird Washup), 1974), and hints at gestures from the performing archive of re.act feminism such as Senga Nengudi’s Ceremony for Freeway Fets (1978) which is visible in parallel with The Casimir Effect. In a cabaret-like performance, and wearing inter/hyper-connected clothing designed by Céline Shen, Medea / Eden tunes into a cathartic song summoning her lover Jason.
(Sofia Dati)